Physicochemical characteristics, nutrients, and fish production in different types of mangrove forests in North Sumatra and the Aceh Provinces of Indonesia

Mangrove forests function to maintain the continuity of diverse marine organisms, one of which is fish. This study aims to analyse the characteristics, physicochemical parameters, nutrients, and primary production of mangrove litter and estimate how these factors affect fish production. The study was conducted at five mangrove sites in North Sumatra and the Aceh Provinces, Indonesia. Two sites were situated in the natural forest at North Sumatra and Aceh (Jaring Halus and Langsa), two areas were mangroves converted into oil palm plantations (Pulau Sembilan and Pulau Kampai) at North Sumatra, and one site was a mangrove turned into an aquaculture pond (Percut Sei Tuan) at North Sumatra. The study demonstrates the dissemination of mangrove species in five different mangrove sites characterised by diversity. Avicennia spp. was found in an estuary near a coastal area, Rhizophora spp. was spread across the sites, and Sonneratia spp. was more likely to be found at the mouth of the upstream river. Litter production at the present study sites was dominated by Rhizophora spp and followed by Sonneratia spp. This finding was closely related to the nutrients resulting from litter decomposition in the mangrove ecosystem. The primary production value of 870–1,747 g C m-2 per year played a significant role in terms of the initial stage of the estuarian food chain. In descending order, the highest fish production at each site was as follows: Jaring Halus, Langsa, Pulau Sembilan, Pulau Kampai, and Percut Sei Tuan; this is in accordance with their mangrove status and habitat zones. The present study provides information on the important role played by a mangrove ecosystem in a coastal and marine ecosystem. This study also emphasises the significance of mangrove conservation, the protection of existing mangroves, and the restoration of degraded areas. 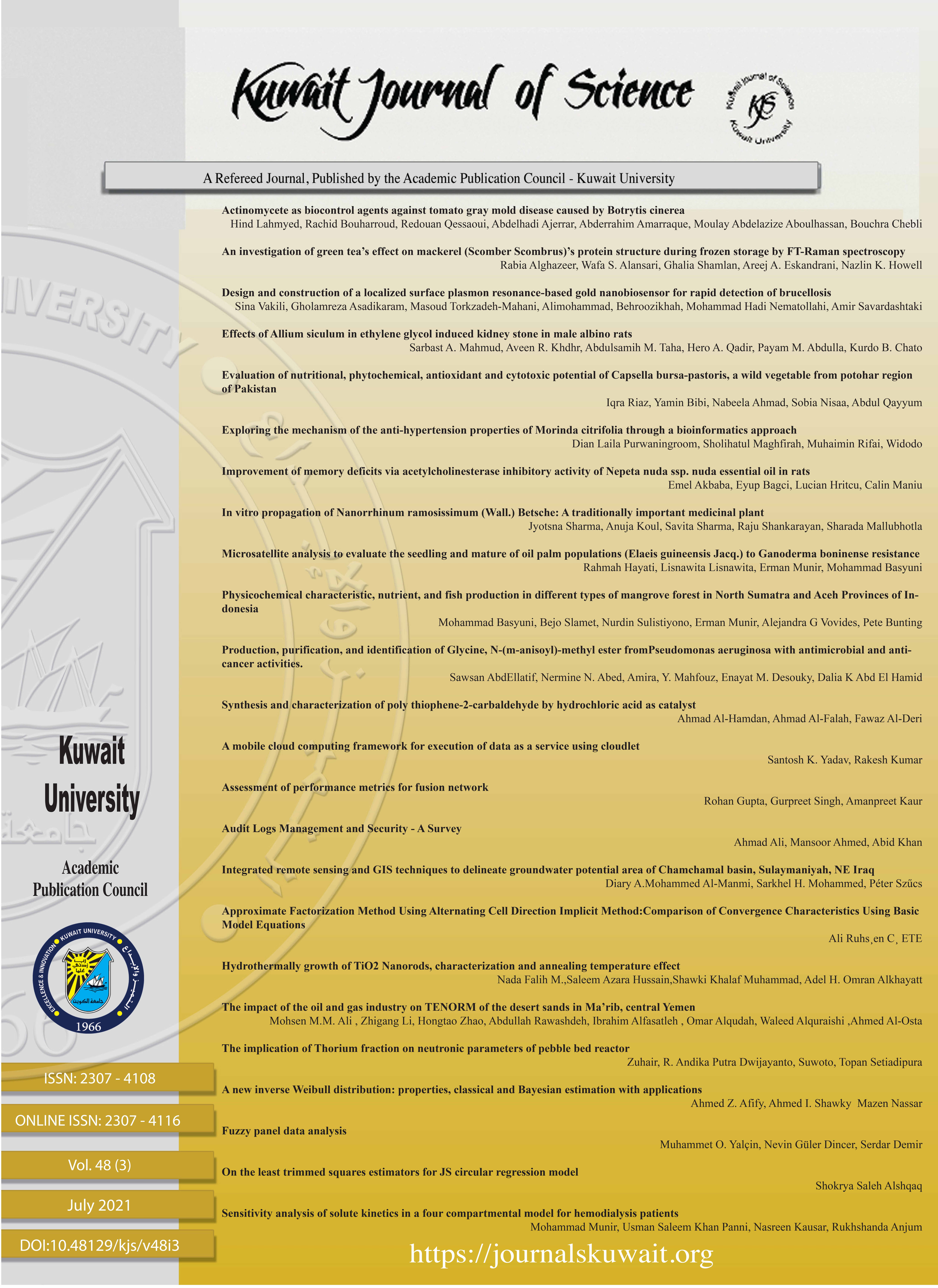