Indole acetic acid (IAA) production is one of the distinctive traits of plant growth promoting rhizobacteria (PGPR). Ten different rhizobacterial strains were isolated from the roots of tomato crops (Solanum lycopersicum L.), grown in Kuwait, and then screened for their plant growth promoting abilities, with emphasis on IAA production. The isolated strains were identified by 16S partial r-RNA sequencing and further characterized by conventional biochemical tests. Based on the nucleotide sequence analysis and homology of the isolates, a phylogenetic tree was constructed.  The plant growth promoting abilities of the strains were determined by testing for ammonium production, hydrogen cyanide and acid production, growth in nitrogen free media, phosphate solubilization and IAA production. The potential IAA PGPRs were re-applied onto the rhizosphere of green-house grown tomato plants, to determine their effects on tomato growth. The results have indicated that all the isolated strains were able to produce indole acetic acid even without the presence of a tryptophan precursor. 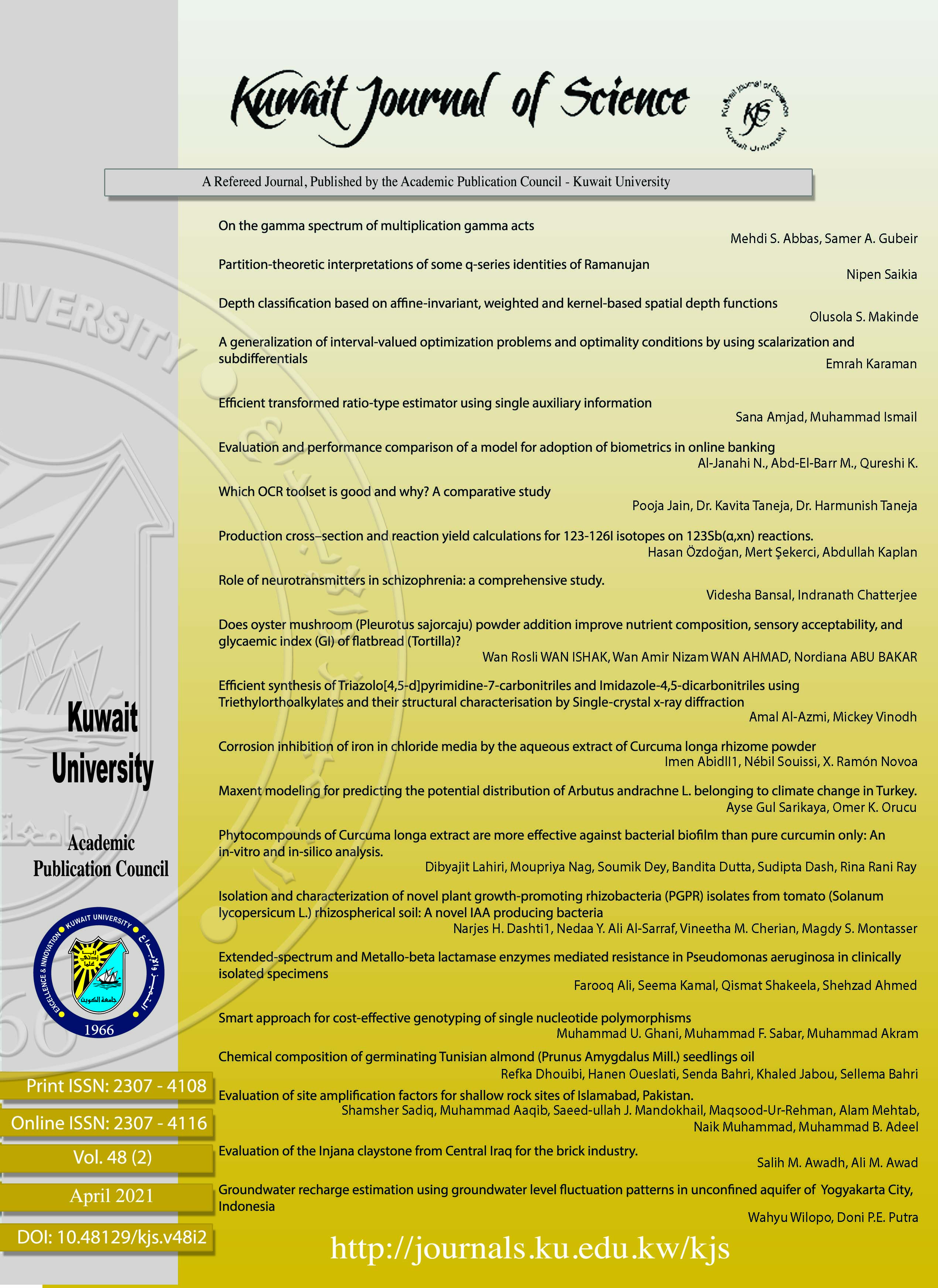