Transformation to Industry 4.0, manufacturing needs more intelligent systems with capable of selfawareness. Self-awareness is becoming reality to extend classical manufacturing systems to digital. The digitalization brings prognostic-aware robotic systems one of key components for the smart manufacturing. The prognostics-aware route planning is the one of the key components for the success of the multi-robot team during the long-term and uninterrupted operations with also extending lifetime and reducing maintenances costs. In this study, a Prognostics-aware Multi-Robot Route Planning (P-MRRP) algorithm is proposed for extending lifetime of the robot team. In the P-MRRP algorithm, firstly routes are obtained from route set construction algorithm and most reliable route set is selected by calculating PoRC according to reliability of the robot team. The proposed algorithm also considers effect of load during the route of robots. In this study, the reliability of the robot is updated considering both the travelled distances with route of robot and the load of robot between pickup and/or delivery nodes. The results of P-MRRP algorithm are compared with the results of classical MRRP. The performance of the algorithm shows that the lifetime of mobile robot team can be extended by using the P-MRRP algorithm. 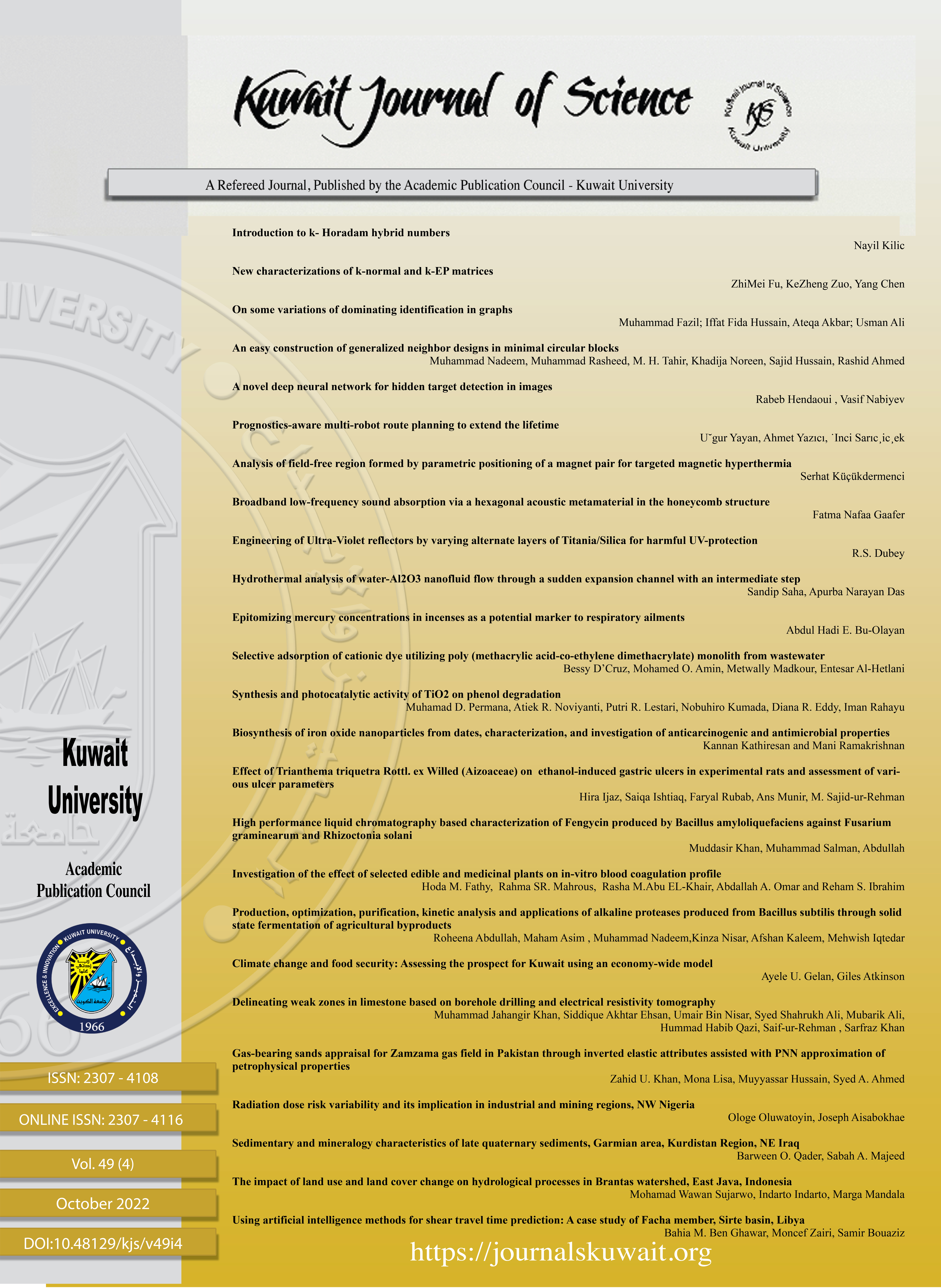