This paper deals with the study of the uppermost unit of Kharus Formation (Pre-Permian) and the Autochthonous Akhdar Group (Permian-Triassic), which unconformably covers the pre-Permian strata. The petrographic and geochemical as well as field observations indicate that the sequences underwent different stages of dolomitization that produced rocks inheriting the original host rock textures and structures (fabric-preserving dolomitization (FPD)) and rocks with complete obliteration of the pre-existing textures (fabric-destroying dolomitization (FDD)). Dolomites that retain the original fabric of the limestone are indicators of the host rock mineralogy, i.e., whether it was made up of high Mg-calcite or aragonitic allochems and indicate early dolomitization. This research aims to explain the types of dolomitization that affected the Palaeozoic-Mesozoic Tethys Ocean carbonates from the Oman Mountains. In addition, to indicate the type and severity of digenetic processes that affected the rocks.  The top part of the Kharus Formation consists of pervasively dolomitized units, whereas dolomites belonging to the Autochthonous Akhdar Group display variable degrees of structural and textural preservation.  The evidence suggests very early dolomitization in a relatively short time interval for the Permian-Triassic carbonates. The preserved depositional features in the Permian-Triassic carbonates indicate deposition in shallow marine environments with variable energy levels. Eight lithologies are inferred: stromatolites, mudstones, wackestones, intraformational breccias, grainstones, packstones and grain/packstones. Petrographic as well as field observations exclude evidence of evaporates within Paleozoic-Mesozoic rocks. Five paragenetic sequences are determined to explain the type of dolomitization and to indicate the type and severity of diagenesis that affected the Palaeozoic-Mesozoic Tethys Ocean carbonates from the Oman Mountains. 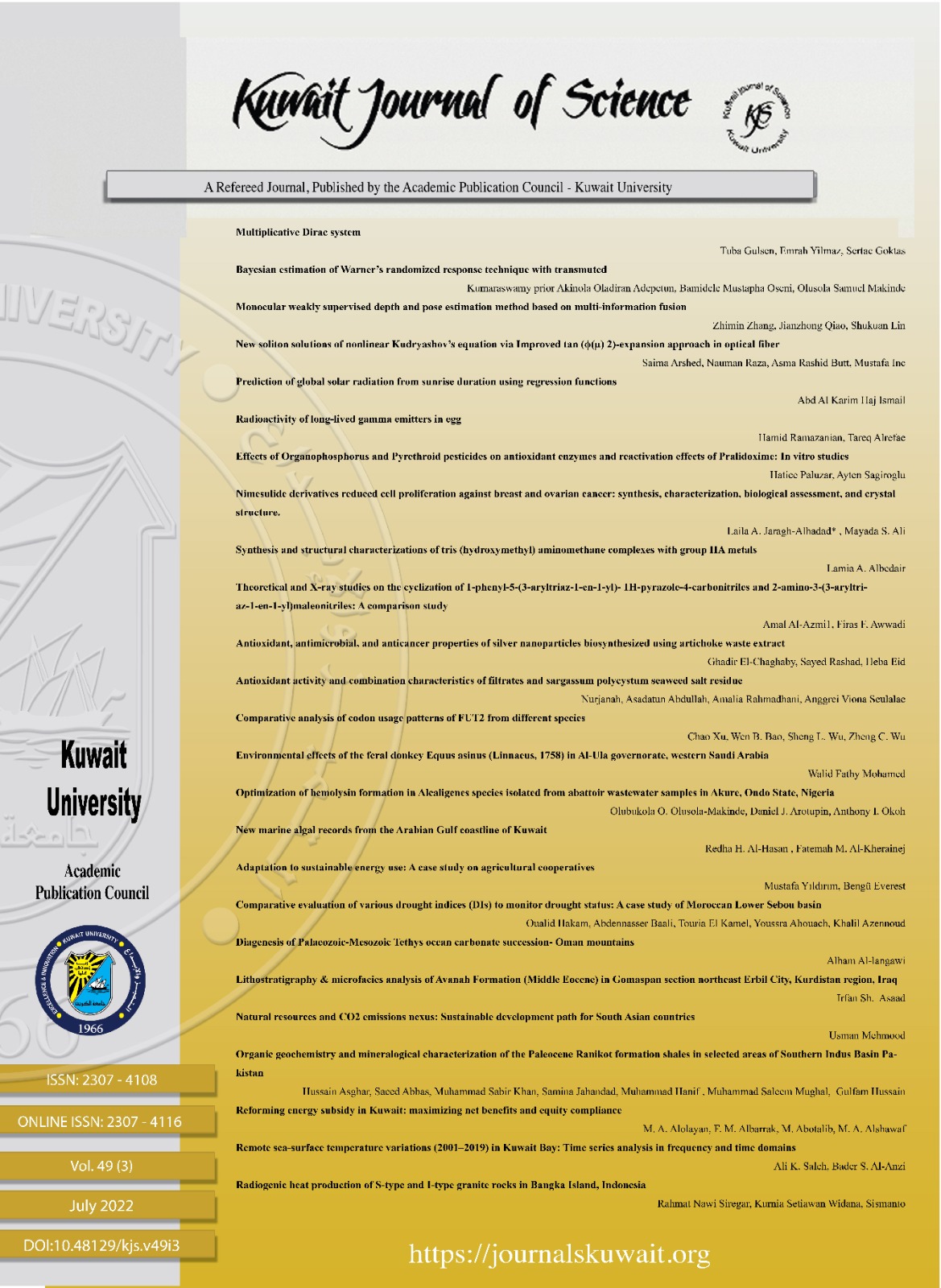