The deposition of metal oxides powder faces several problems, including poor adhesion to the bases deposited on them, the presence of many cracks, poor thickness control and other disadvantages. Current study gives a new and simple idea to deposit thin films using two ZnO powders with nano and micro particle sizes on glass substrates. This was done by transforming the powders to Zinc acetate and then using chemical spray pyrolysis to deposit ZnO thin films.  SEM (scanning electron microscope) images showed that the prepared film from the nanopowder (ZnONano) lost the independence of powder’s nanoparticles and became homogeneous film with nano projections. But the deposited one from the micro powder (ZnOmicro) had both nano rods and nano plates.  The different shapes and sizes of ZnOmicro particles were disappeared after deposition. The two deposited films were homogeneous, crack free and there were controllable thicknesses during deposition. X-ray spectroscopy (EDS) was used to measure weights and atomic percentages of elements for the deposited films.   The structures of the deposited films were approximately identical as X- ray diffraction (XRD) technique showed. Optical properties of these two films were studied and their parameters were measured and calculated. 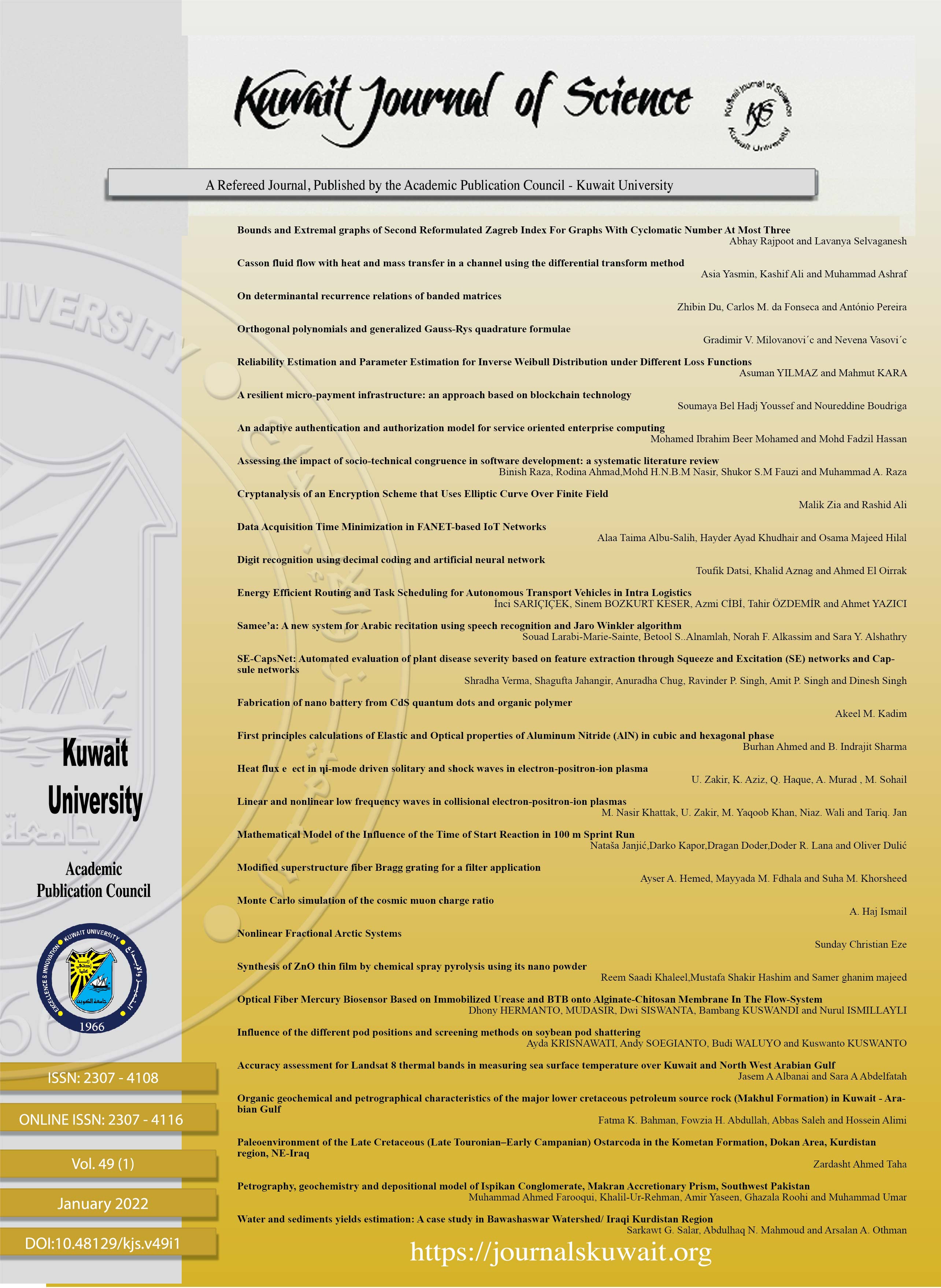