This work presents the numerical simulation of biogas and LPG fuelled diffusion flames in an axisymmetric chamber to study in-depth, the formation mechanism of soot and carbon nanostructures in these flames. The simulation is formulated on the set of transport equations that involve the equations for conservation of mass (the continuity equation), momentum (Navier-Stokes equation), energy, and chemical species. The governing equations are solved using ANSYS FLUENT, which is centered on the finite volume method. To predict the soot formation, one step soot model has been incorporated. The solution of these equations permits the estimation of temperature field and species concentrations inside the flame. Simulation is conducted at fixed fuel flow rate and varied oxygen flow rates. The results reveal that the formation of soot and carbon nanostructures is strongly dependent on peak flame temperature and concentration of precursor species formed in the flame. Since two fuels produce an exclusive chemical environment in the flame, the nucleation process of carbon nanostructures is faster for LPG fuel as compared to that for biogas. 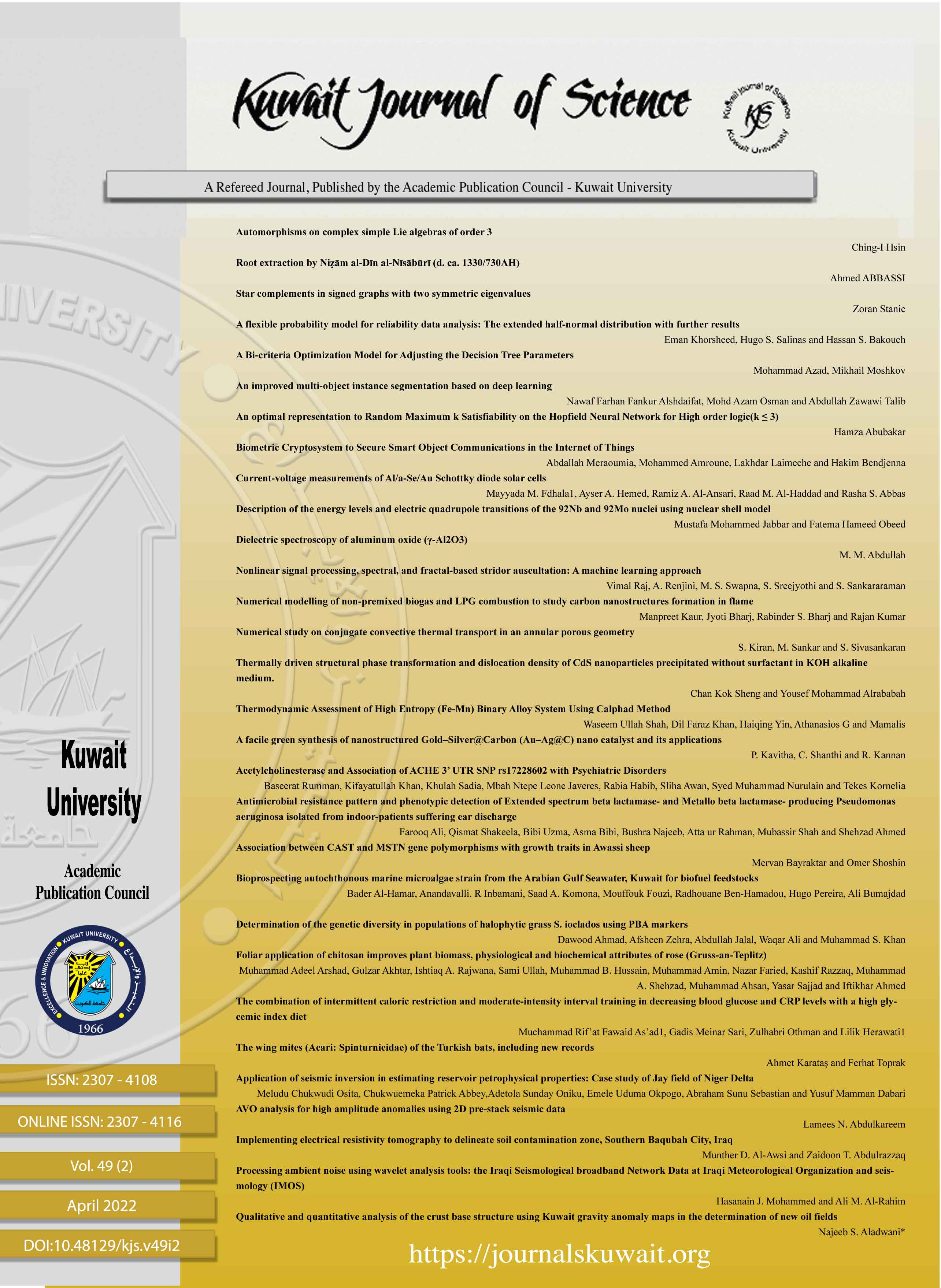